It’s more than a state—it’s a state of mind.

North Carolina has always attracted a wide range of people with an even wider range of talents. In fact, our state is home to some of the best and brightest minds in the country—minds that are directly shaping the future by solving some of the world’s toughest problems. This highly educated group of individuals are known as North Carolinians. And we’re more than ready to figure out innovative solutions to address your business’s greatest challenges.

Better for business by design 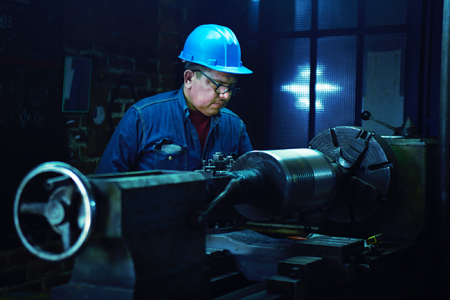 We’re committed to making it easy for companies to do business in North Carolina. That’s why our state fosters a pro-business environment, fueled by the lowest corporate income tax in the U.S. along with a favorable legal and regulatory climate, low business costs and qualified talent. As a result, North Carolina garners some impressive accolades—year after year, from a number of sources.

In addition to the large number of people flocking to the state who continue to deepen our pool of high-quality talent, our world-renowned education system graduates thousands of students into the state’s workforce each year. Various training programs from an array of organizations prepare even more workers for skilled positions to fit specific companies’ needs.

A great place to call home

North Carolina offers an unparalleled quality of life. From our beautiful beaches and majestic mountains to the idyllic areas in between, it’s no wonder people from all over flock to the state. Add to that our central East-Coast location, moderate climate and relatively low cost of living and it’s easy to see why North Carolina is the 9th most-populated state in the U.S.—and growing.

North Carolina enjoys a cost of living that’s lower than the national average, coupled with a high personal satisfaction level.

Get from here to anywhere

If you’re looking for easy access to both domestic and global markets, look no further than North Carolina. Our extensive highway system, four international airports and two seaports make it obvious why North Carolina is consistently ranked as one of the top U.S. states for doing business.

Start, Grow or Locate Your Business In Davidson County